Sam is a classically trained professional percussionist – and the WCO’s Production Manager since 2019. His passion for bringing music to the community began when he was appointed as a Student Artist in Residence through the Creative Trust of Milwaukee, which gave him the opportunity to perform and teach masterclasses at hospitals.

During his graduate studies at San Diego State University, Sam facilitated the university’s involvement in the San Diego Symphony's border park performance of Inuksuit in 2018, which received national acclaim in The New Yorker. Prior to joining the WCO, he served as the Orchestra & Operations Manager for the San Luis Obispo Symphony.

In his spare time, he enjoys hiking and computer programming. 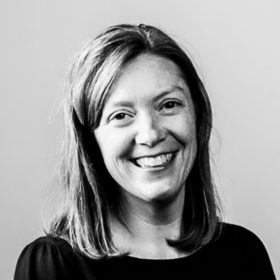 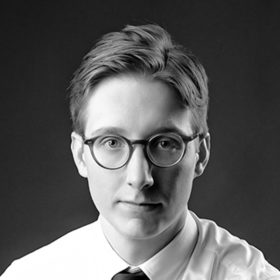