We cannot wait to hear the Vivaldi Four Seasons performed by London-based virtuoso Alexander (Sasha) Sitkovetsky, paired with Astor Piazzolla’s The Four Seasons of Buenos Aires in this all-strings program. Janáček’s Suite for strings, just as soulful as compatriot Antonin Dvořák, is rarely heard outside the Czech Republic and deserves a wider audience.

Sasha Sitkovetsky and I first worked together in Monterey in 2009 performing Paganini Violin Concerto No. 1, then performed Beethoven together in 2012 and Barber in 2015 with the WCO. When invited to play Vivaldi this season, Sasha, known for his gusto and stamina, immediately suggested the pairing with Piazzolla’s iconic The Four Seasons.

“Alexander Sitkovetsky was sublime, coaxing note after awe-inspiring note from his violin and proving his very real talent.”
– 365Bristol 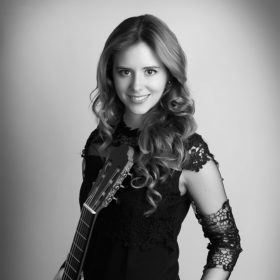 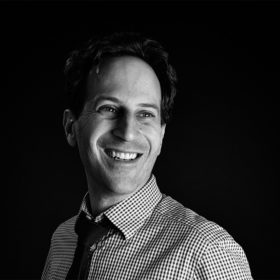 Libations are available at the cocktail bars within the Capitol Theater.