Proof of vaccination against COVID-19 and masks are required. Read more.

The Wisconsin Chamber Orchestra’s performance of Handel’s most well-known work, Messiah, returns for our 12th year. We've waited two holiday seasons for this tradition to return and will be performing with soloists Sarah Lawrence, Kirsten Larson, Gene Stenger, and Christopher Burchett, and a chorus of 22 select singers from Madison and Milwaukee areas.

This year's Messiah returns to the First Congregational United Church of Christ on University Avenue in Madison.

Scott Foss, known throughout the United States as a conductor and clinician of both sacred and secular choral music, is the classical and concert choral editor for Hal Leonard Publishing, the world's largest music publisher.

Mr. Foss served as Director of Music at the First United Methodist Church in Madison where he conducted the Senior Choir, Chamber Choir and Handbell Choir and coordinated the activities of a variety of other musical organizations with the church. 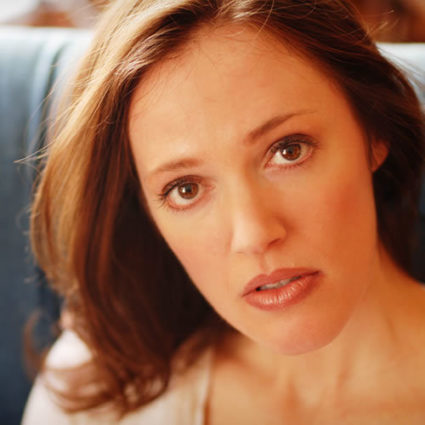 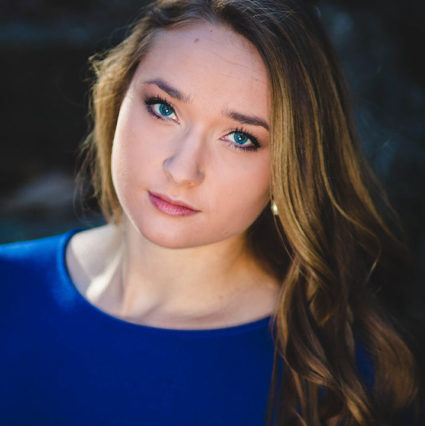 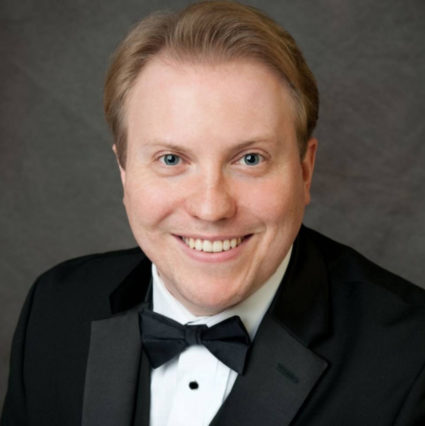 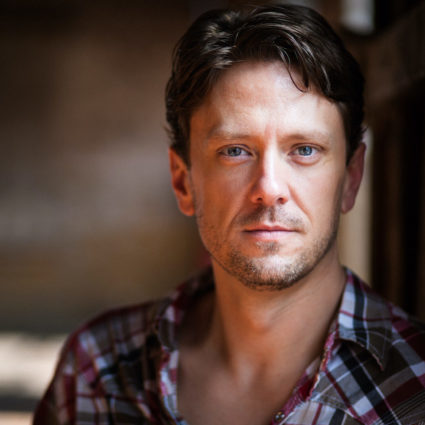 Sarah Lawrence is a favorite among WCO audiences. Her expansive repertoire includes oratorio, operetta, opera and musical theatre. Sarah performs with the WCO on November 20, 2021, at the Verona Area Performing Arts Series' inaugural concert of the 2021-22 season. The release of her CD, Sweet Hello, marks her debut as a recording artist.

Sarah’s concert repertoire shows her versatility. She has performed Handel’s Messiah with the WCO and symphonies of Omaha, Madison, Cheyenne, and the Apollo Chorus in Chicago’s Orchestra Hall. With Wisconsin’s Peninsula Music Festival she has sung Haydn’s Creation and Bach’s B Minor Mass. Other Haydn performances have included the St. Cecilia Mass with the Rochester Oratorio Society, the Lord Nelson Mass with the North Shore Choral Society, and Paukenmesse with the Sheboygan Symphony. With the Madison Symphony Orchestra she has also performed Bach’s Magnificat and Mozart’s Mass in C Minor. She sang Prokofiev’s The Ugly Duckling and Canteloube’s Chants d’Auvergne with the Milwaukee Symphony Orchestra. She has appeared in pops concerts with the Rockford Symphony Orchestra, the Duluth-Superior Symphony Orchestra and the Southwest Michigan Symphony.

Equally comfortable on the stage, Ms. Lawrence has performed the role of Masha in The Music Shop, Norina in Don Pasquale, Gretel in Hansel & Gretel, Frasquita and Micaela in Carmen, and Anne Page in The Merry Wives of Windsor. She has appeared with Madison Opera, Opera for the Young, Light Opera Oklahoma, Dorian Opera Theatre and Lyric Opera of the North. With Minnesota’s Colder By The Lake, she created the role of Missy in the world premiere of Tyler Kaiser’s Les Uncomfortables, and the role of Pristine in The Phantom of the Norshor. She appeared with Lyric Opera of the North in their production of The Magic Flute as Pamina. A huge fan of Gilbert & Sullivan’s operettas, Sarah has appeared as Rose Maybud in Ruddigore, Angelina in Trial by Jury, Yum-Yum in The Mikado, and Mabel in The Pirates of Penzance.

Mezzo-soprano Kirsten Larson, a native of Denmark, Wisconsin, has dazzled audiences of opera, musical theater, and chamber music alike. Most recently, she performed the world premiere of the one-woman musical “Sarah Bernhardt”, presented as part of the Stoughton Chamber Music Festival.

As a studio artist with Madison Opera for their 2018-2019 and 2019-2020 seasons, Kirsten shared her skills in a variety of roles, ranging from the comical Flora in La Traviata to a frolicking Wood Sprite in Rusalka. In 2022, Kirsten returns to Madison Opera in the role of Venus in Orpheus in the Underworld and will make her debut with the Madison Symphony Orchestra as a soloist in Beethoven’s Symphony No. 9.

​With a wide range and vocal flexibility, Kirsten has performed a variety of operatic and musical theatre roles.

Opera News has described Christopher as a “fearlessly vulnerable” performer “who gave an unflinchingly, heroically human performance that will linger long in the memory.”

Widely sought after for his concert work, Christopher has appeared with many of the country’s finest Bach festivals including the Carmel Bach Festival, Boulder Bach Festival, Louisville Bach Society and Bethlehem Bach Festival where he sang Bach’s B Minor Mass as part of an Emmy winning national PBS broadcast entitled “Make a Joyful Noise”.

Other concert highlights include Britten’s War Requiem with both the Louisville Orchestra and Washington Chorus at the Kennedy Center, Handel's Messiah with the Portland Baroque Orchestra, Elijah with Omaha Symphony, Sandro in American Symphony Orchestra's concert production of Mona Lisa at Carnegie Hall, Sam in Trouble in Tahiti with the Indianapolis Chamber Orchestra, Vaughan Williams’ A Sea Symphony with Princeton Pro Musica, Vaughn Williams’ Fantasia on Christmas Carols with the New York Choral Society at Carnegie Hall, and Mozart's C Minor Mass with Orchestra Now at Carnegie Hall. 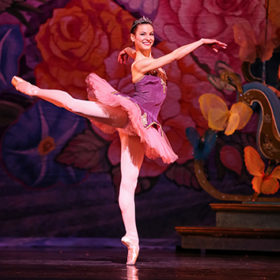 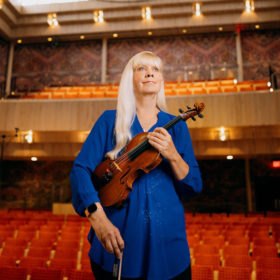 Proof of vaccination against COVID-19 and masks are required. Read more. 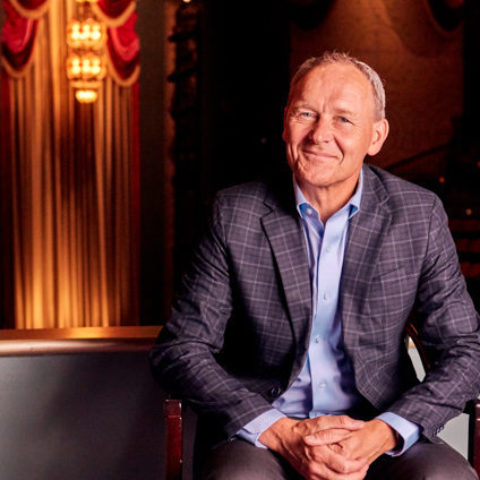 Get to know Andrew 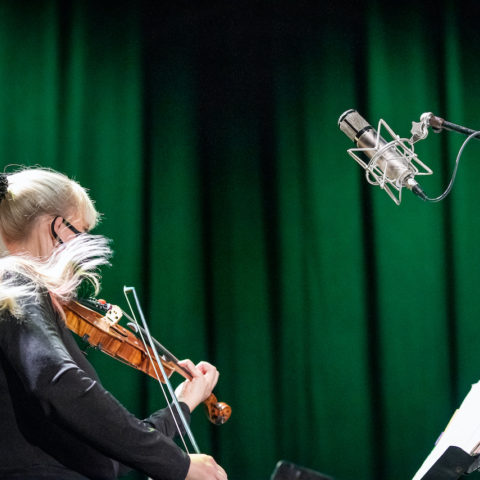