Xavier Foley, guest soloist with our orchestra for the second consecutive year, “brought down the house” at last year’s Concerts on the Square at Breese Stevens Field and we are thrilled to hear his original work, Bass Concerto, which premiered in March of 2022 in a performance with The Atlanta Symphony. A bassist and composer, Foley is the leading bassist of his generation, and incorporates all styles of music in his repertoire.

The work of Peter Tchaikovsky will also be featured in our final concert of the season. Tchaikovsky’s work will open the first half of the evening with an operatic Waltz written about a jealous lover’s demise. Following intermission we’ll feature music from his infamous ballet, Swan Lake. Giovanni Bottesini’s Concerto No. 2 in B minor of 1845 is a mainstay of the bass repertory and closes out our first half. Then, in a dramatic conclusion to another unforgettable Concerts on the Square season, we close with the American-inspired work of Antonin Dvořák. In the finale, the horns and trumpets sound a triumphant theme, and the orchestra joins in with a choral effect. 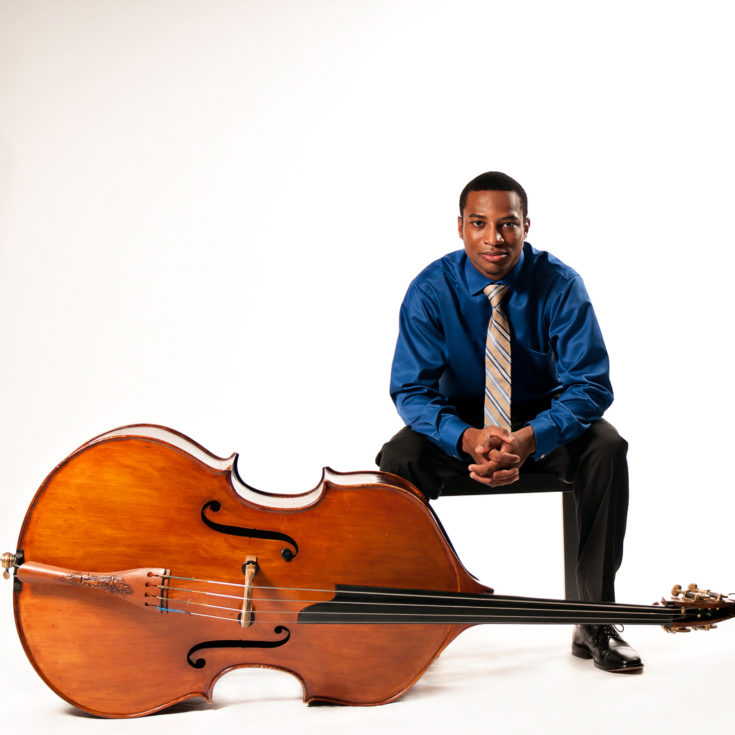 Xavier Foley is known for communicating his virtuosity and passion for music on the double bass, which is rarely presented as a solo instrument. Winner of a prestigious Avery Fisher Career Grant, he has been recognized on New York WQXR’s "19 for 19" Artists to Watch list, and featured on PBS Thirteen’s NYC-ARTs.

Also a composer, Xavier was co-commissioned by Carnegie Hall and the Sphinx Organization for a new work entitled “For Justice and Peace” for Violin, Bass, and String Orchestra, which was recently performed at venues including Carnegie Hall as part of a program designed to promote social justice.

In 2018, he made his acclaimed New York recital debut at Merkin Concert Hall and his Washington, DC debut at the Kennedy Center’s Terrace Theater. The program included two of his own compositions. He has also performed at Carnegie Hall as a Laureate of the Sphinx Competition, at the Young Concert Artists Series at Alice Tully Hall and the Morgan Library, and for Boston’s Isabella Stewart Gardner Museum, Harriman-Jewell Series, and Buffalo Chamber Music Society. This season, Xavier will perform as soloist with the Dallas Symphony, Atlanta Symphony, Stamford Symphony, and St. Paul Chamber Orchestra. He will also perform recitals at Ithaca College, Mesa Arts Center, Chamber Music Charleston, University of Southern Mississippi, and will appear with the Chamber Music Society of Lincoln Center and La Jolla Music Society.

A native of Marietta, GA, Xavier is an alumnus of the Perlman Music Program, and earned his Bachelor of Music from the Curtis Institute of Music working with Edgar Meyer and Hal Robinson. His double bass was crafted by Rumano Solano. 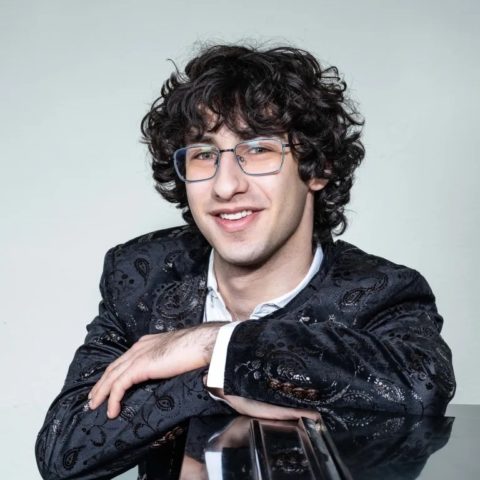 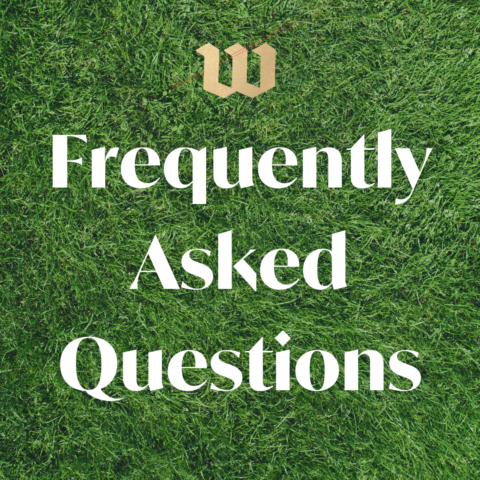 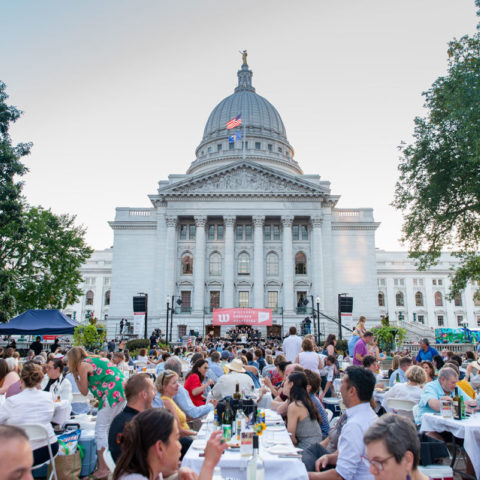 Celebrating 40 Summers on the Square

Learn more about Concerts on the Square