Suz is a builder of brands, having spent half of her 30-year career in corporate marketing and half on the ad agency side. She began her work with the WCO in 2019 as the brand strategy consultant behind the rebrand of the orchestra. Now as our CMO, she is devoted to the WCO’s growth among new fans, loyal patrons, passionate donors and corporate partners.

Suz is the former Chief Marketing Officer and Chief Brand Officer of EatStreet, one of Wisconsin’s most successful tech start-ups, from 2016 to 2019. Prior, she served as Vice President of Marketing, Creative and E-Commerce at Duluth Trading Company from 2007 to 2016 as the chief storyteller, instigator of brand advertising and driver of Duluth’s rapid growth as a brand with high national awareness. Duluth’s national ad campaign, launched by Suz in 2009, helped shift the business model from cataloger to omni-channel retailer with stores across the US, resulting in a successful IPO in 2015.

In the first 15 years of her career as an ad agency brand manager with Madison’s Planet Propaganda and Young & Rubicam Detroit/Dallas, she led the work for Jimmy John’s, Ford/Lincoln and Target.

Suz possesses no musical talent, loves to race with the Waubesa Sailing Club and lives in McFarland with son Carter, beloved Kevin and pandemic pup Stevie. 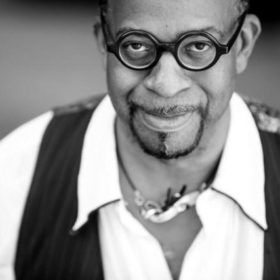 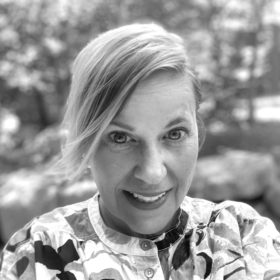 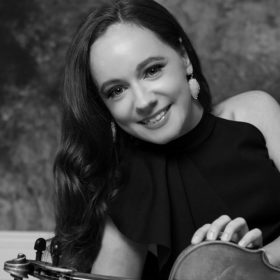 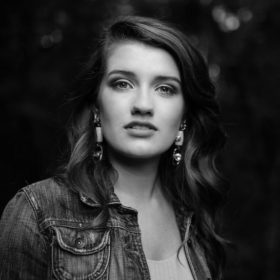 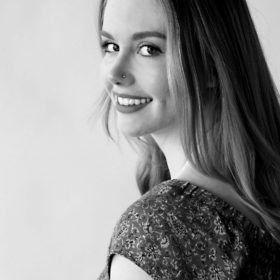 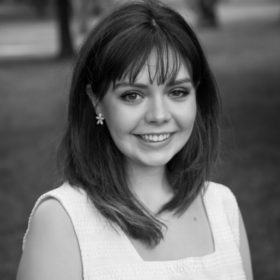