Tickets on sale in July

Michael Mizrahi teaches at Lawrence Conservatory and has appeared twice with us on the Square. We wanted to introduce him to our Masterworks audience and asked which Beethoven Concerto he would enjoy – the No. 1. With the variety of repertoire and composers in Masterworks II, III, and IV, we want to close the 20/21 Masterworks series by reintroducing lesser-known masterpieces truly written for chamber orchestra.

In Brahms' case we see his development and transition to the eventual symphonic form. His two serenades were indeed orchestral studies. As a serenade, it was customary to vary the performance and orders of movements. In keeping with tradition we will open with the fifth movement Scherzo, treating it like an overture, then complete the serenade following the Beethoven Concerto. Serenades were considered to be an entire evening entertainment with self-contained movements. It is both a glorious indulgence and well-balanced. 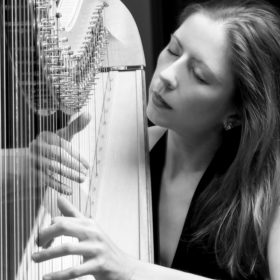 Tickets on sale in July

Libations are available at the cocktail bars within the Harris Theater. 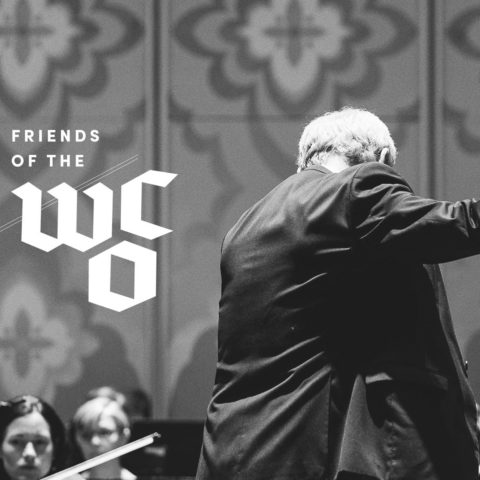 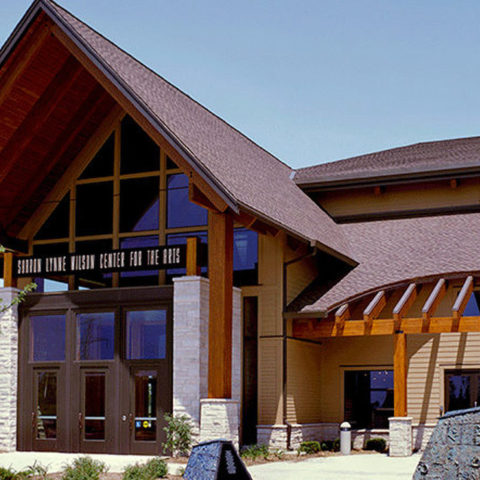