That’s My Jam is a tribute to 1990-2000’s contemporary rock. This concert features a soundtrack for a midsummer party:

Jeans ‘n Classics have performed with the Wisconsin Chamber Orchestra seven times. They hail from Ontario. Peter Brennan is their director, and they have performed all over the US, Europe, and Asia. Past performances with the WCO have included Music by the Eagles, Michael Jackson, Earth Wind and Fire, U2, Journey, Queen, and a 50th anniversary Tribute to the Beatles' Abbey Road Album in 2019. 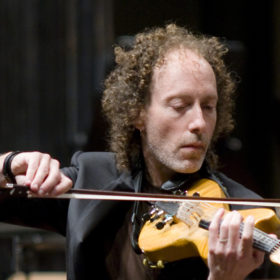 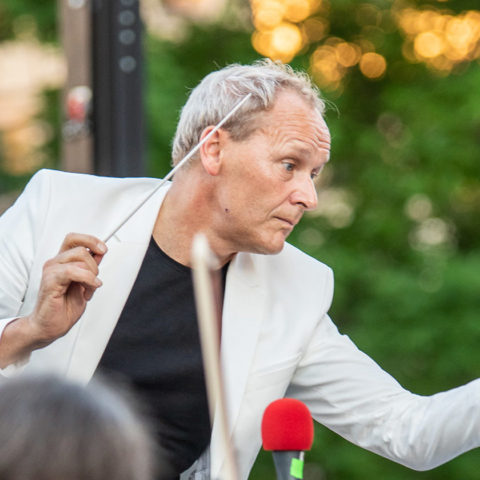 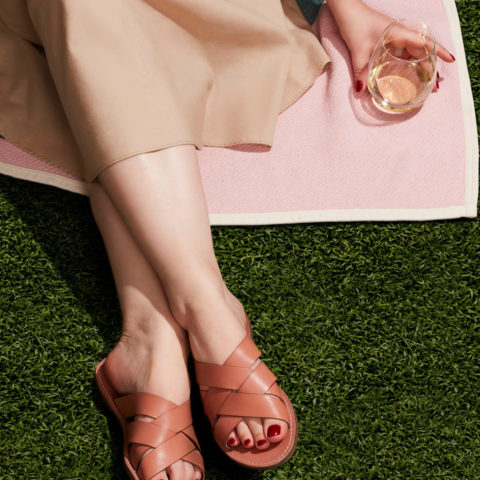 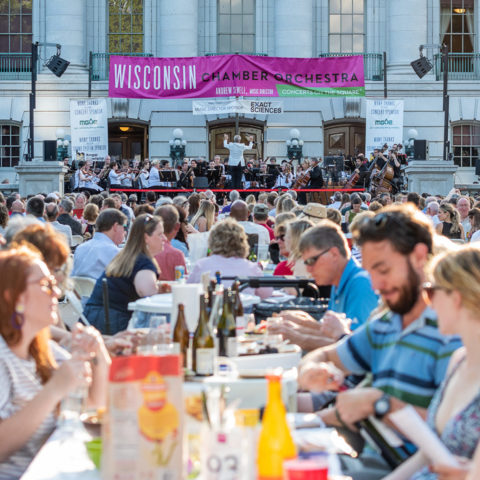